A world full of vouchers awaits you!

Saioda App was made by the most powerful Issuers of all times, being the only tool humans can use to step into the world of Voucherville, a multidimensional magic realm that exists independently of our own world …

Are discounts offered by the Issuers for products they sell. There are three types of vouchers: fixed value, percentual, and Jackpots. You can get the vouchers by collecting symbols and then validate them by 'knocking' at the Issuer's door.

The Issuers are the legal representatives of stores who offer discounts for marketed products by creating campaigns that reach you through Saioda App. They validate your vouchers and offer you new discounts by creating new campaigns.

Open your location and start roaming around for Saionauts. You can capture them using your mobile device.

Hunt Saionauts and enjoy the vouchers they leave behind. They are hiding everywhere.

Our detail-oriented mockups will make your day.

Saioda is easy to use, due to its easy-to-navigate interface

It's a great application! I liked to capture hidden vouchers under different forms. What have I liked the most? It’s applicability in real life. I've already used my vouchers.

The app it's great! I usually spend money on online games and I sit on the chair all day until I get numb ... with Saioda I have started to move again and instead losing money, I'm winning. Let's go hunt ! ;)

It's a cool app! It's like a treasure hunt at the end of which you really enjoy the treasure.

It's a great application! I liked to capture hidden vouchers under different forms. What have I liked the most? It’s applicability in real life. I've already used my vouchers.

I discovered Saioda accidentally and fell in love with the app. You can get vouchers for a wide range of products. Highly recommend it!

People from everywhere love Saioda for its applicability in real life. What are you waiting for? 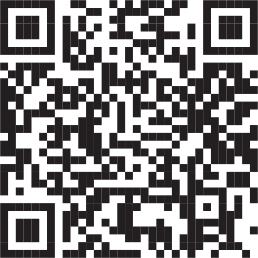 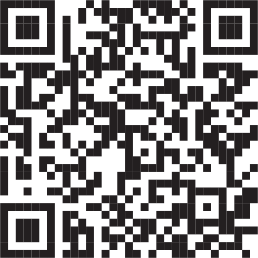 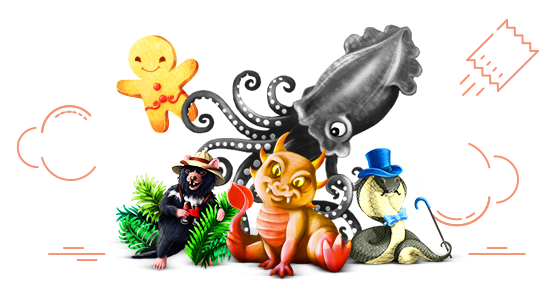 Long before the Saionauts inhabited Voucherville, an ancient and mighty civilization of wise multidimensional beings dwelled in the newly formed world - the Issuers. Centuries later, at the peak of their powerful rule, the Issuers started to experiment with new creations. They snatched from our common world a handful of different professionals, including IT-ists, designers, marketers, biologists and zoologists to create a new species. Humans were all locked inside the most secret labs belonging to the Issuers, in the middle of their world, where no one could ever steal their secret.

A few days later, when the Issuers opened the door to check on the humans’ work, a stream of unseen before creatures burst out of the room and humans were nowhere to be found, consumed by their own creation. The Issuers named the new species ‘saionauts’ and soon observed they were wild, stubborn, shapeshifting and untamable. After long research, they decided the only way to use these droll beings was to enable them as commercial agents.

Before being consumed by their own creation, humans empowered saionauts with gifts for mankind. The Issuers have discovered this in notebooks filled with secret formulas left in the laboratories. Thus, Issuers offered humans the most powerful weapon against saionauts, the Saioda App. With it, they could see and catch saionauts to enjoy the gifts they carried.

Saionauts are elusive creatures who took the shape and appearance of many living beings. Even though they are mischievous, they usually live peacefully in the world of Voucherville and can be found roaming around, being invisible for common people. Although their number is great, these mysterious creatures can only be seen by humans who acquired magic powers through the Saioda app, a modern and futuristic device, suitable for each and every smartphone. The secret of the saionauts is that they carry incredible treasures, promising the one who catches them unimaginable fortune and riches...

But be warned! Proceed at your own risk, the saionauts are known for their power to alter the mind and stir the soul. Only the greatest of men can safely approach these droll creatures. Also, being lively creatures, saionauts effect on humans is energy, joy and lots of fun.

Are you ready to enjoy the benefits offered by Saioda to your company? Register your company and follow the steps toward a successful campaign!

You are in the right place. You have a few more steps and you will have fun. Sign up now!